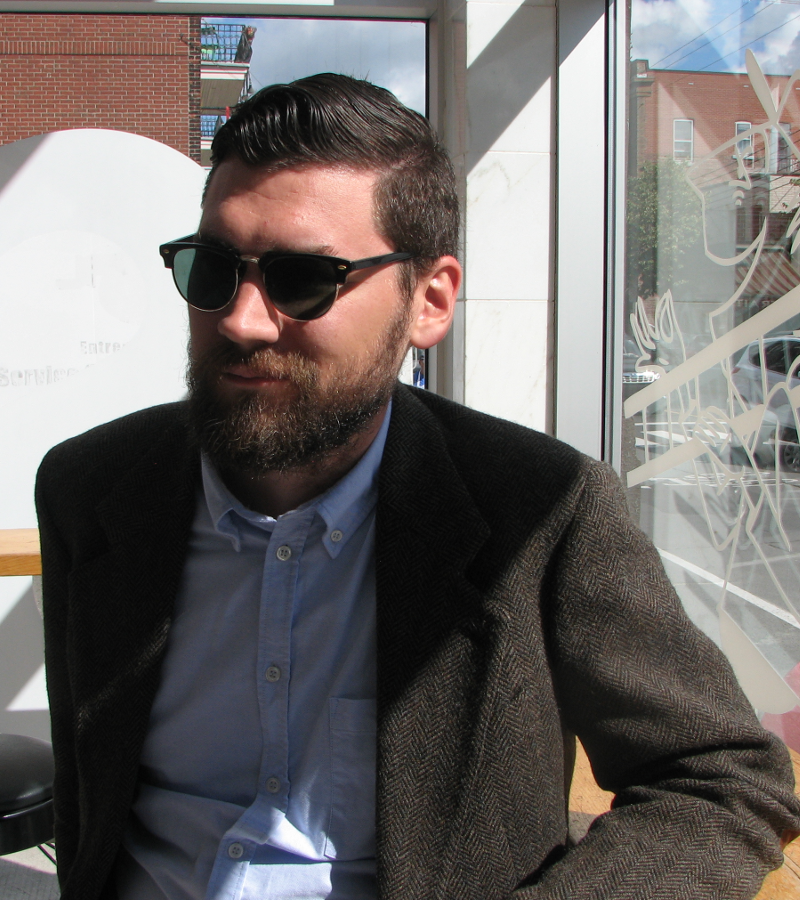 Mst. Shamima Khanom have joined the PhD program at the department of Physics and Material Science in the Memphis University, USA, in the Spring 2022. She completed her B. Sc. (Hons.) and M. S. (Thesis) in Physics from Jahangirnagar University, Dhaka, Bangladesh. She successfully completed her M. S. thesis under the supervision of Prof. Dr. Md. Abul Hossain and her M.Sc. thesis deals in the simulation of the efficiency of a four layered multijunction solar cell.

Now she is working on Astrophysics with in the MGS group. Her research focus is on the co-evolution of galaxies and their supermassive black holes. 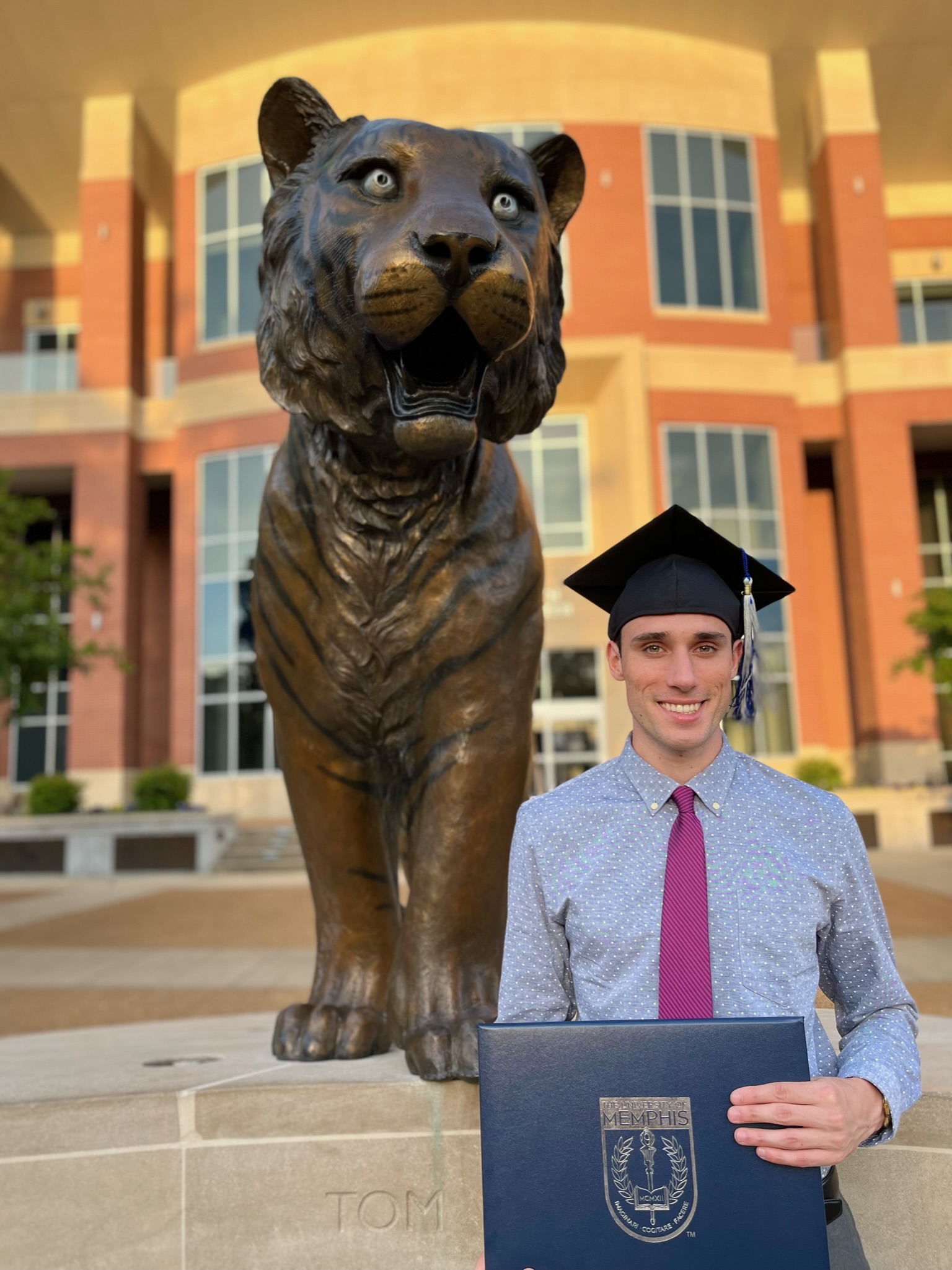 Zachary Wyatt is a PhD student at the University of Memphis. He received his BSc in Physics from Memphis and continues to compete on the Track and Field and Cross Country Teams at the NCAA Division 1 level. Originally from Vancouver, Zachary represented Canada at the 2019 U20 Pan American Track and Field Championships in Costa Rica. A passion for running allowed for an opportunity to study and compete in the United States, and Zachary's enthusiasm for physics continues to fuel his academic endeavors. Along with a curiosity for astrophysics, he is particularly interested in computer simulations and is eager to work with the MGS group. 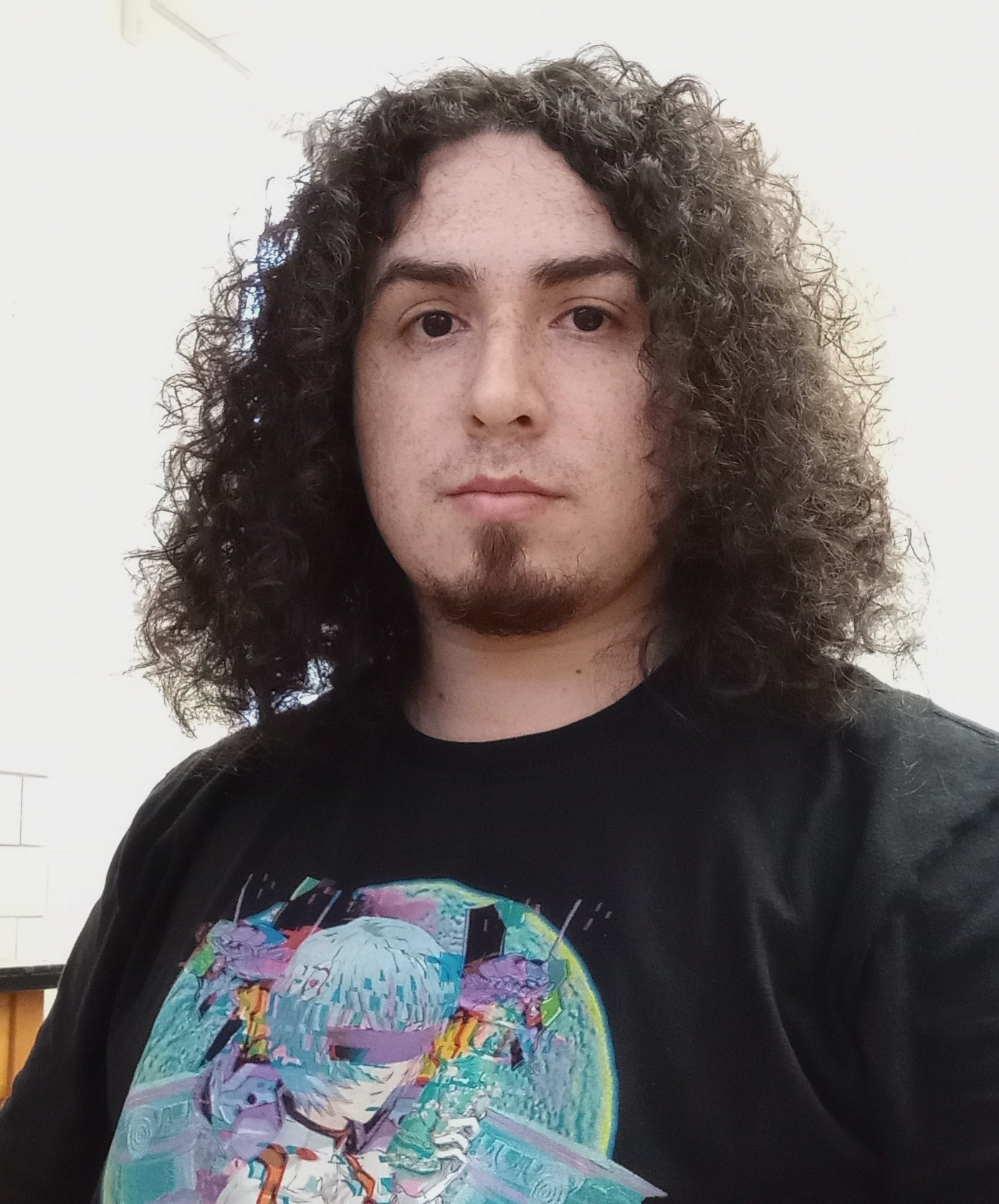 Javier Saavedra recieved his B. Sc in Physics with a minor in Astronomy from the Universidad Católica del Norte in Chile in 2018. After a long time of being a teaching assistant for his physics department. He was finally able to start his graduate studies at the University of Memphis the fall 2022 semester. His research interests are applications of fractional calculus in physics but he's now focused on working with the MGS group.

Much like his hair would suggest he wants to be Brian May will not shut up about music and/or guitars if given the chance.

Joseph Zeron is an undergraduate student at the University of Memphis. His concentration is Astronomy. Originally from Honduras, he came to the U.S. where he found a passion for Black Holes and whatever that can explode, and there are a lot of things that explode in space.

Ayush is a new member of the MGS group.

Reginald is a new member of the MGS group.

Scott is a new member of the MGS group.

Members of the MGS Group